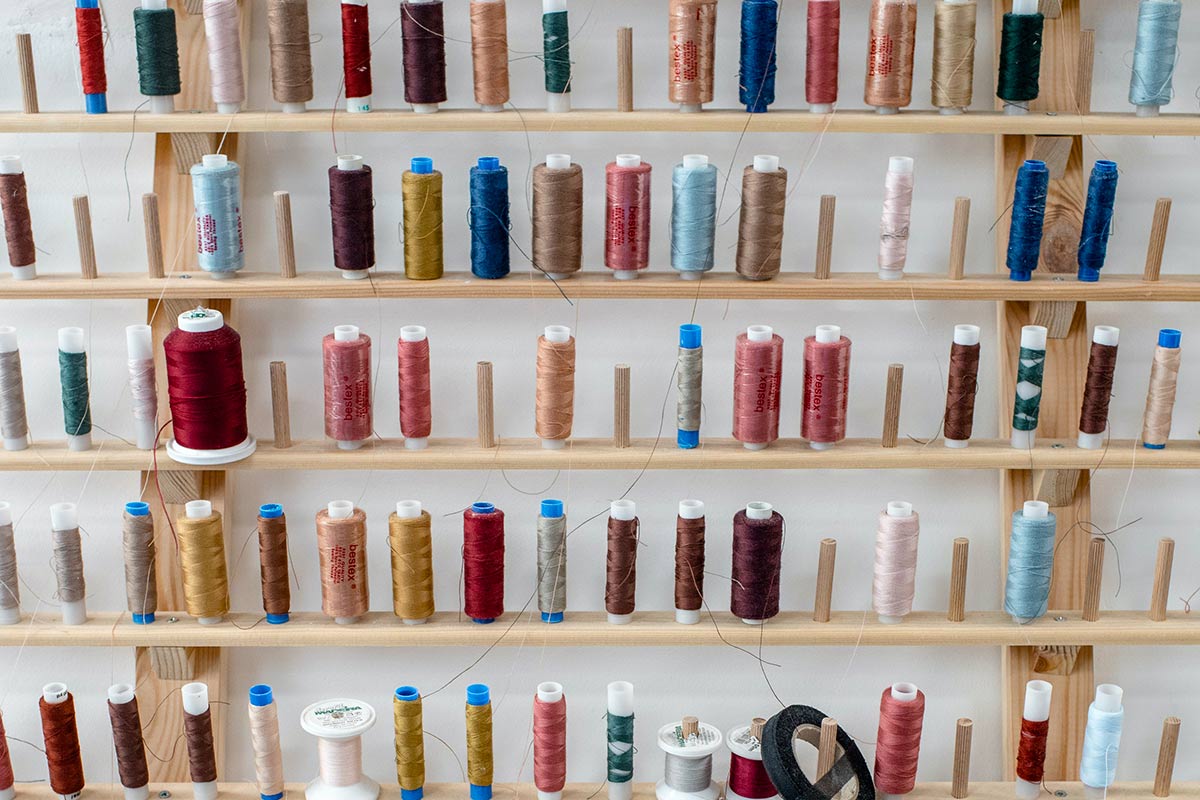 Discover the history of the Kanban method, an agile pull flow method

The Kanban method, an agile method for the visual management of production and pull flow supplies, was developed by Toyota in the 1950s. According to the story, a team from Toyota on a trip to the United States observed how the shelves of a supermarket were refilled. The method consisted of replenishing the shelves as and when they were consumed: the customers always had the desired quantity of products at their disposal.

They also observed that both parties, the one who supplies and the one who consumes, are required to fulfill their commitment within the supermarket, but also with the outside supplier. The whole formed a community. This is the basis of the Kanban method: only the downstream need triggers a quantity to be produced upstream.

“There is no worse waste than producing something that you do not need immediately and storing it in a warehouse. Before, we used to think that the initial manufacturing process (upstream) sent the parts to the next stage of production (downstream). However, we decided to reverse the process and see what would happen if the later stages became the early stages and if only that which was needed got used at the time.” – Taichi OHNO ((Considered to be the father of the Toyota Production System and the just-in-time concept).

Deployment of the Kanban method at Toyota

Before 1953: Kanban was introduced at the assembly level. This method is first and foremost a tool that is used to regulate manufacturing workshops

After 1953: The circulation of Kanban cards inside the workshops highlights the problems companies have. It acts as an indicator of the deficiencies and points to be improved.

After 1963: This is when Toyota extended the Kanban method to suppliers, as it was not originally designed for this purpose.

What were the results? Following the next episode …

You can find out more about which cookies we are using or switch them off in settings.

This website uses cookies so that we can provide you with the best user experience possible. Cookie information is stored in your browser and performs functions such as recognising you when you return to our website and helping our team to understand which sections of the website you find most interesting and useful.

Strictly Necessary Cookie should be enabled at all times so that we can save your preferences for cookie settings.

If you disable this cookie, we will not be able to save your preferences. This means that every time you visit this website you will need to enable or disable cookies again.