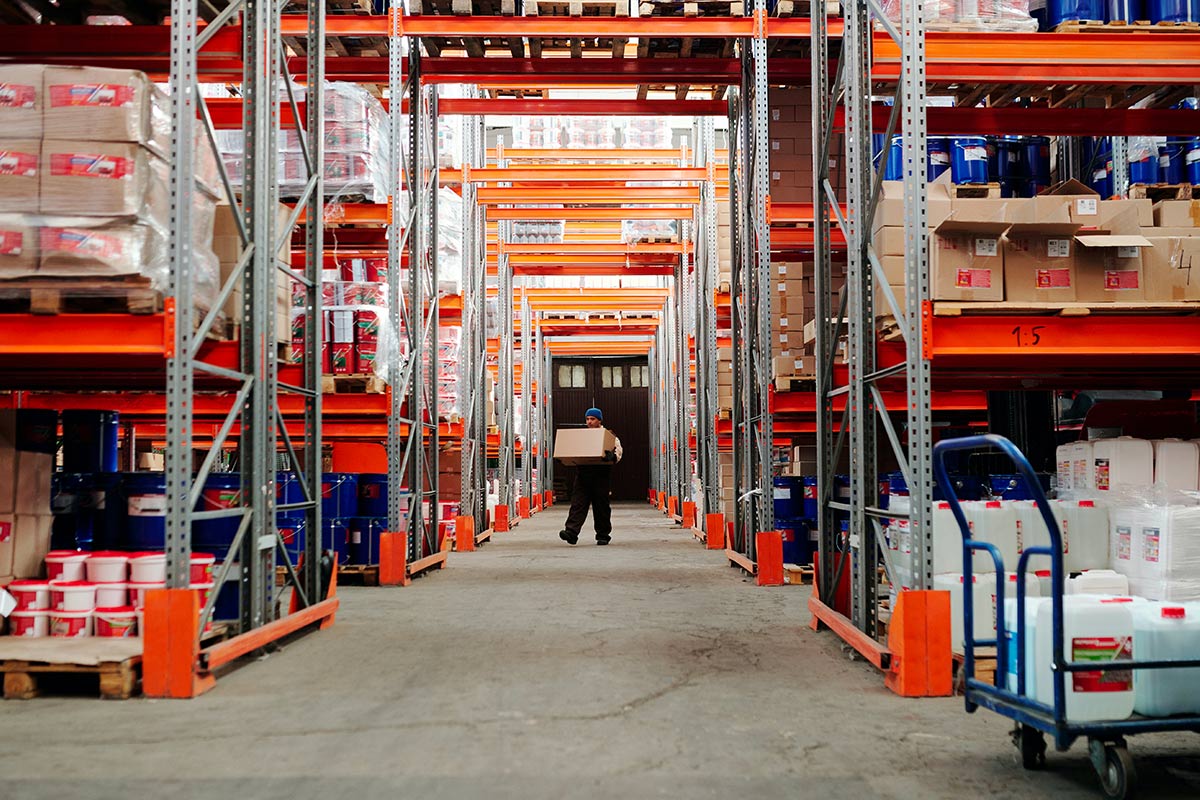 What is a pull flow organisation of a supply chain?

To fully understand the pull flow system, this organisation was initially formalized by Taichi Ohno (Toyota engineer and father of the TPS), in particular with the development of the Kanban method.

“There is no worse waste than producing something that you do not need immediately and storing it in a warehouse. Before, we used to think that the initial manufacturing process (upstream) sent the parts to the next stage of production (downstream). However, we decided to reverse the process and see what would happen if the later stages became the early stages and if only that which was needed got used at the time.”

Establishing a pull flow organisation makes it possible to decorrelate the demand (downstream) from the producer (upstream) by dynamically controlling a buffer stock between the two:

Pull flow systems: Which industrial sectors? What are the challenges?

You can find out more about which cookies we are using or switch them off in settings.

This website uses cookies so that we can provide you with the best user experience possible. Cookie information is stored in your browser and performs functions such as recognising you when you return to our website and helping our team to understand which sections of the website you find most interesting and useful.

Strictly Necessary Cookie should be enabled at all times so that we can save your preferences for cookie settings.

If you disable this cookie, we will not be able to save your preferences. This means that every time you visit this website you will need to enable or disable cookies again.